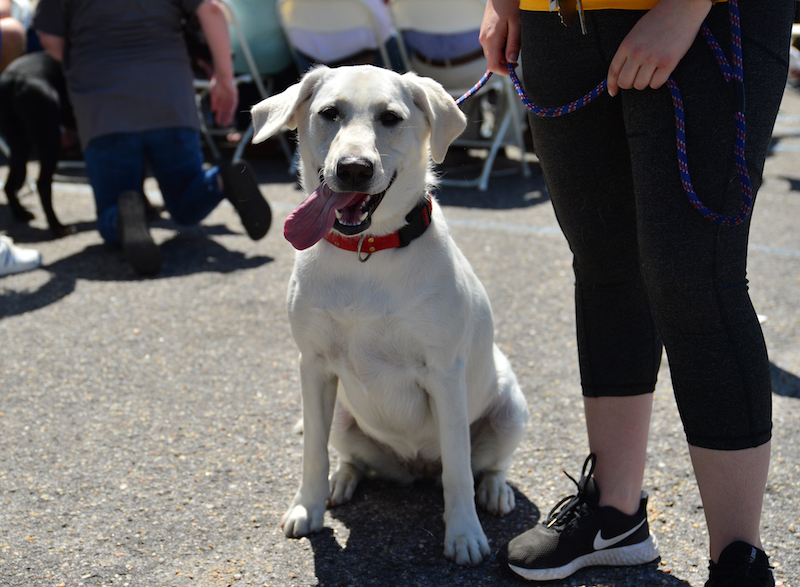 By SCOTT MIMS | Special for the journalist

BIRMINGHAM – In a year where Shelby Humane sees a record number of animals returned to its shelter, the organization’s board of directors hopes to set another record for its 13e annual fundraiser, Bark & ​​Wine.

The fundraiser, which is Shelby Humane’s biggest of the year, is scheduled for Saturday, September 10 at the Birmingham Club, 6-10 p.m.

Shelby Humane executive director Dr. Bill Rowley said the event will help the shelter maintain its no-slaughter status, which means Shelby Humane does not euthanize any animals for space or financial reasons.

Rowley said 2022 has been a tough year for animal shelters nationwide, due to the high number of surrenders.

“For us, it’s dogs and cats, and there have been days where we’ve had over 700, which is amazing,” Rowley said. “That’s more than we should have room for.”

Funds raised from Bark & ​​Wine also go towards important efforts such as the shelter’s transportation program, through which animals are taken to other shelters that do not have an abundance of animals. There is also the Safe Pet program, which provides resources for animals in situations of domestic violence.

Bark & ​​Wine begins at 6 p.m. and will include a live auction by Granger Thagard, a silent auction, cocktails and dinner. Board members of the Shelby Humane Society will be on hand to share information about the organization and its services. Then, around 9 p.m., participants will be able to dance and have fun for the rest of the evening.

The Outshine Band will provide live music for the entertainment portion of the event.

“We are looking to provide the community with an opportunity to come together for a night of fun and learn what Shelby Humane is doing for animal welfare and how they can get involved,” Rowley said. “Come join us.”

The Club is located at 1 Robert S. Smith Dr., Birmingham. Valet services will be provided.