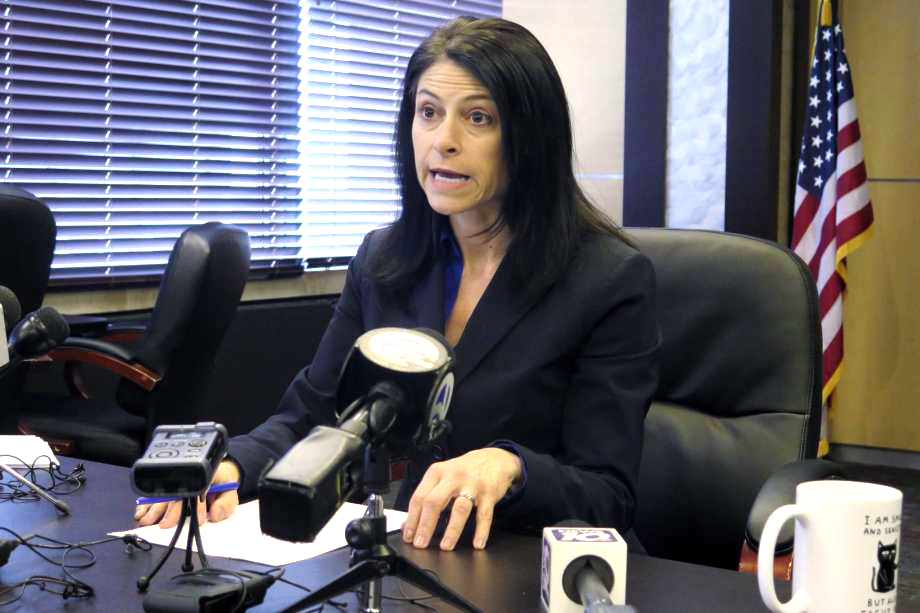 In response to a request from a State House representative for Michigan Attorney General Dana Nessel to enforce a long-neglected law regarding the use of animals for experimentation, Nessel issued an advisory.

The notice demands that the Michigan Department of Health and Human Services create the rules to ensure the humane treatment of dogs and other animals in medical research that the Michigan Legislature called for 40 years ago.

The Michigan Legislature passed the Act Calling for the Establishment of an Expert Panel That Would Set Rules for the Humane Treatment of Animals Used in Medical Research in 1978. The act also required research facilities to comply with these rules or lose the ability to function.

“But the council was never created and the rules were never written,” Nessel said in a video explaining his opinion posted Monday on Youtube.

In the decades that followed, researchers conducted animal experiments without any state regulations on how the animals should be treated.

For example, three years ago, a West Michigan lab made national headlines when it halted pesticide testing of beagles after the Humane Society of the United States released a secret investigation. which raised concerns about the treatment of animals.

“Our investigator, who spent nearly 100 days at the facility, documented the dogs cowering, frightened, in their cages with surgical scars and implanted with large devices,” the Humane Society said on its website. “Dogs force-fed or infused with drugs, pesticides and other products, using rudimentary methods, many of which are unlikely to ever be used in humans.”

And, according to reports from a Detroit lab, dogs and other animals are regularly subjected to painful and inhumane treatments that have resulted in the death of “countless” dogs. But has not led to a single medical breakthrough in the thirty years the lab has operated.

Through the Michigan Freedom of Information Act, the Physicians Committee for Responsible Medicine obtained veterinary records for hundreds of dogs used and killed in heart failure and hypertension experiments at the Detroit lab.

Nessel’s opinion also requires research facilities to register with the Michigan Department of Health and Human Services to continue operating. If they are found to be in breach of animal treatment rules, their registration will be revoked.

The advisory does not require all medical testing to stop before the Michigan Department of Health and Human Services creates the rules.

“Ultimately, the most appropriate way to develop the required standards and implement the required registration is a matter left to DHHS,” the notice read.

To read the review, go here.