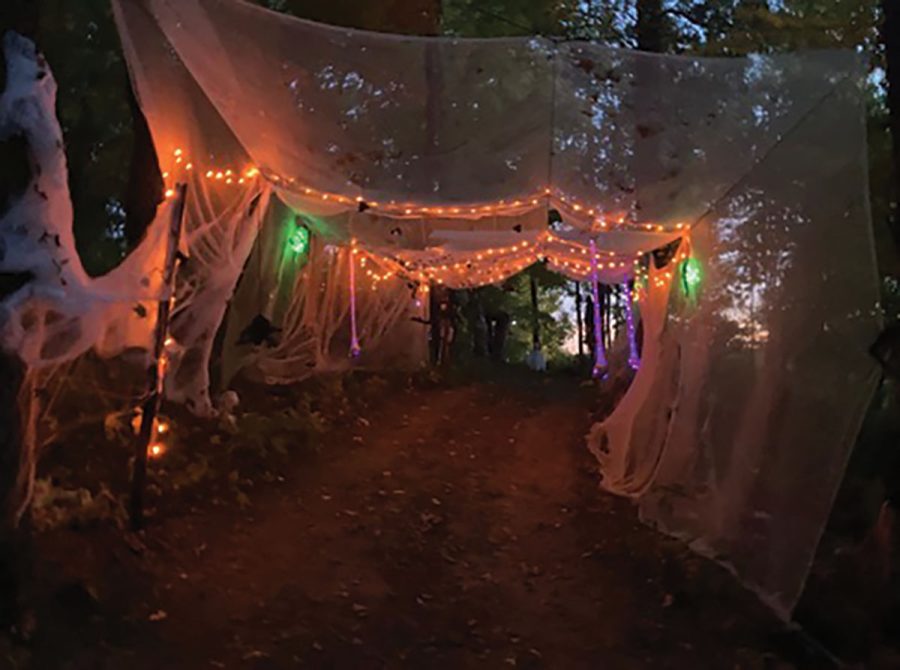 an event for all ages – The Spectator

“We have been opening it to the public for four years now. Other than that, I started it probably fourteen years ago in total and it just took me a while to build things,” Waterhouse said. The event has grown and now she has to start preparing for the event in August.

She receives help from friends and family, including Jamie Wagner, Waterhouse’s childhood friend. Wagner is the kennel manager of the Dunn County Humane Society where she has worked for more than sixteen years for which the event raises funds.

“When we decided to open it to the public, we started talking and thought it would be a great event that we could raise money for homeless animals in Dunn County,” Wagner said.

They raise money for the Humane Society by drawing people into the event with the many activities they have, according to Waterhouse.

The event is available for all ages. They also have sellers of Scentsy, Usborne Books, Paparazzi Jewelry, Colorstreet Nails and more.

There are also concessions, which raise funds for Strong arms to help families which operates out of Colfax. Donations are encouraged at the event as there is no charge to attend. Besides vendors and games, there is also the haunted trail.

However, they only have actors in the evening and not in the afternoon. Waterhouse said it was so the kids were less afraid to go there in the afternoon. She also said that the tunnel is a new addition this year.

When asked what the scariest part of the trail was, Waterhouses replied, “It kind of depends on how scared you are.”

Curtin can be reached at [email protected].