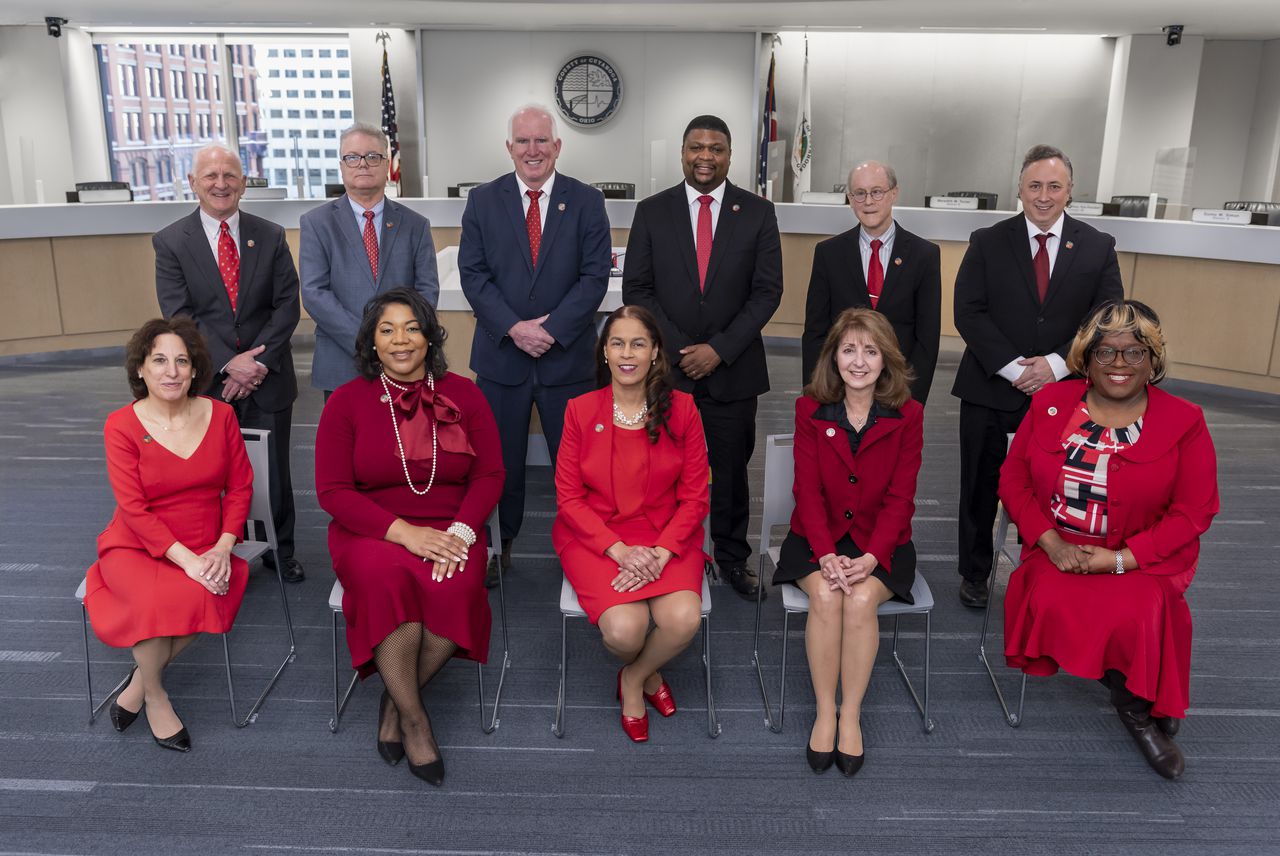 Back to the bad old days as Cuyahoga County officials break the law and ignore the public: editorial

In 2009, Cuyahoga County voters overwhelmingly approved sweeping reforms intended to inoculate the county against the rampant bribery and corruption that had sent two of the county’s most powerful leaders to jail for years. and had resulted in dozens of other felony convictions against officials, employees, contractors and others.

A key part of the 2009 charter change was to centralize administration under an elected county executive who would remain accountable to the people through an 11-member county council elected by region, so that the diverse voices of the county be represented.

But in light of recent events, we have to ask ourselves: is reform working? Or has Cuyahoga County governance gone off the rails?

Are we back to the bad old days of secrecy, collusion and backroom deals that trample the voice and interests of the public, open the door to corruption, undermine trust in county leaders and violate the plain language of state and charter law?

Based on the evidence, the short answer is: yes, we are.

As we’ve previously editorialized, Cuyahoga County’s behind-the-scenes deals to create individual $6 million “slush funds” for each member of the county council to direct spending essentially as they see fit violent to both the state sun laws and the county charter.

Meanwhile, the secretive rush to secure long-term contracts for prime prison consultants, decide on funding and choose a toxic site for a new $700 million county jail — with just 100 days until a new county executive to be elected and take office – also suggest collusion between the administrative and legislative powers. You scratch our backs with the slush fund, we’ll scratch yours with jail.

It’s just this toxic combination of behind-the-scenes secret dealings and unchecked power that invites patronage, patronage and other forms of corruption. We may not be on the level of corruption of old Cuyahoga County, but such abuses of the public trust paved the way.

It is up to the county council and council chairman Pernel Jones Jr. to refuse to ratify further secret deals, arrangements and jailhouse spending, especially in light of clear public concerns, known toxicity of the jail site, the lack of transparency in the process, and the expressed opposition of the two county executive candidates.

Meticulous reporting by cleveland.com’s Lucas Daprile has already revealed exactly how the county council conspired with county executive Armond Budish in secret talks that violated both the spirit and the letter of the law of the county. state and county charter to create a $66 million ‘slush fund’ to pay pet projects for each council member. Reviewing thousands of pages of documents, Daprile found that “Cuyahoga County officials and council members forged a secret agreement on how to spend $66 million in US Bailout Act funding. , without a public hearing or a vote – then quietly got to work. dubbing projects for their “lists”.

The agreement also gave council members “control over who received applications for the millions in federal funding, divided equally among the county’s 11 districts,” Daprile found.

In a March 2022 email to the head of a Cleveland community development nonprofit that might be expected to seek some of the ARPA money, Dale Miller, who chairs the county council’s finance committee, wrote: “We have reached an informal agreement that $66 million of this money will be allocated to community development projects, to be distributed approximately $6 million per district.

In other words, with no ordinance yet entered, no public hearing, let alone a public vote, the council, this email suggests, had already acted in apparent violation of several county charter provisions in sections 3.09 and 3.10. . on how the powers of the board could legally be exercised.

This secret ‘slush fund’ deal gave each member of the board virtually unchallenged authority over how to allocate their shares, Daprile’s reporting showed – despite board leadership’s threadbare assertion that pro forma votes gave the full board the final say on spending.

Besides the obvious violations of Ohio’s open meeting law that Daprile’s report confirms, the council’s actions violate the explicit language of the county charter beyond its provisions prohibiting individual council members from ruling. expenses – language that the board has chosen to ignore or deny.

If the county council hopes to restore its integrity, it must defend the public interest now by refusing to take further action that would result in ill-considered and non-transparent decisions on prison locations and funding on the eve of a key election. Voters and residents of Cuyahoga County deserve no less.

About our editorials: Editorials express the point of view Editorial Committee of cleveland.com and The Plain Dealer — senior management and the editorial team. As is tradition, editorials are unsigned and are intended to be seen as the voice of the news agency.

Do you have anything to say on this subject?

* Send a letter to the editor, which will be considered for print publication.

* Email general questions about our Editorial Board or comments or corrections to this editorial to Elizabeth Sullivan, Director of Opinion, at esullivan@cleveland.com

5 habits to keep your pets and savings happy