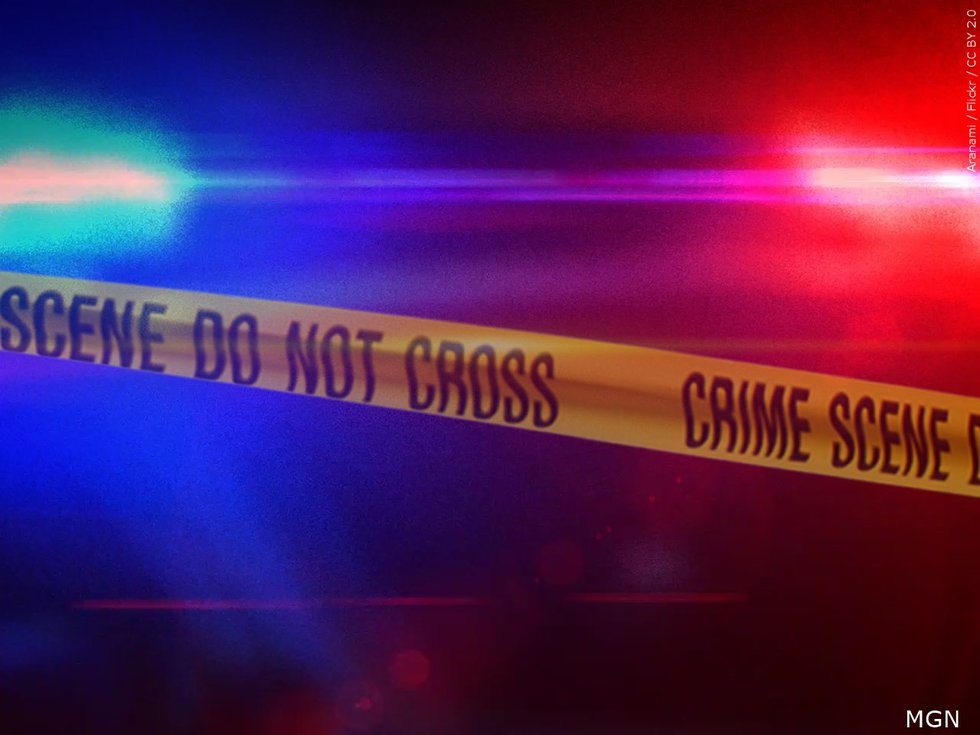 OWENS CROSS ROADS, Ala. (WAFF) – A contractor who took more than $87,000 from the widow of an army veteran to build a home, and never followed through, has been arrested.

Brittany Story wanted to build a new home for herself and her three children when she hired Walt Vernon O’Dare.

In 2021, Brittany Story reported to the Owens Cross Roads Police Department that she paid O’Dare $87,560 to build a house. O’Dare took the payment in advance, but never returned it to Brittany, and the house was never built.

After the report was made to police, an arrest warrant for first-degree robbery was obtained for O’Dare in March 2021.

O’Dare was arrested in 2021 on similar charges, but was released due to issues with COVID-19. However, investigators located O’Dare and he was arrested and taken to the Madison County Jail on June 23.

“Thanks to members of the Anderson County, Grainger County, and Knox County Tennessee Sheriff’s Offices, O’Dare has been arrested again in Tennessee. Special thanks to Sheriff James Harville of the Grainger County Sheriff’s office who handled O’Dare’s transfer to our custody today by personally authorizing one of his deputies to meet me and Chief Dobbins halfway through Chattanooga.