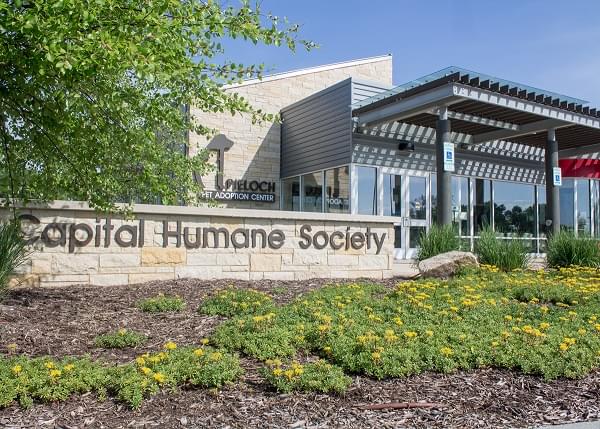 He tells KLIN News that they see a wide range of animals. “We see rabbits, we see guinea pigs, we see small rodents, like mice, hamsters, gerbils and also reptiles, but also ferrets, chinchillas and everything else.”

He thinks people may not value these little animals as much as pets as they do dogs and cats. “They are animals and they are pets and they deserve to be cared for and treated as such,” Madcharo says.

He also says they are seeing more abandoned animals that were given as Easter gifts. “Some years, a month or two after Easter, we’ve seen a slight increase in the number of baby ducks or baby chicks or baby rabbits coming into the organization.”

He says it’s best for people to adopt a pet that suits their home and that they can connect with. “It’s hard if someone is doing this for someone else to find the right person for that person.” He says buying a gift certificate from their adoption center is a great way to help someone adopt a pet.