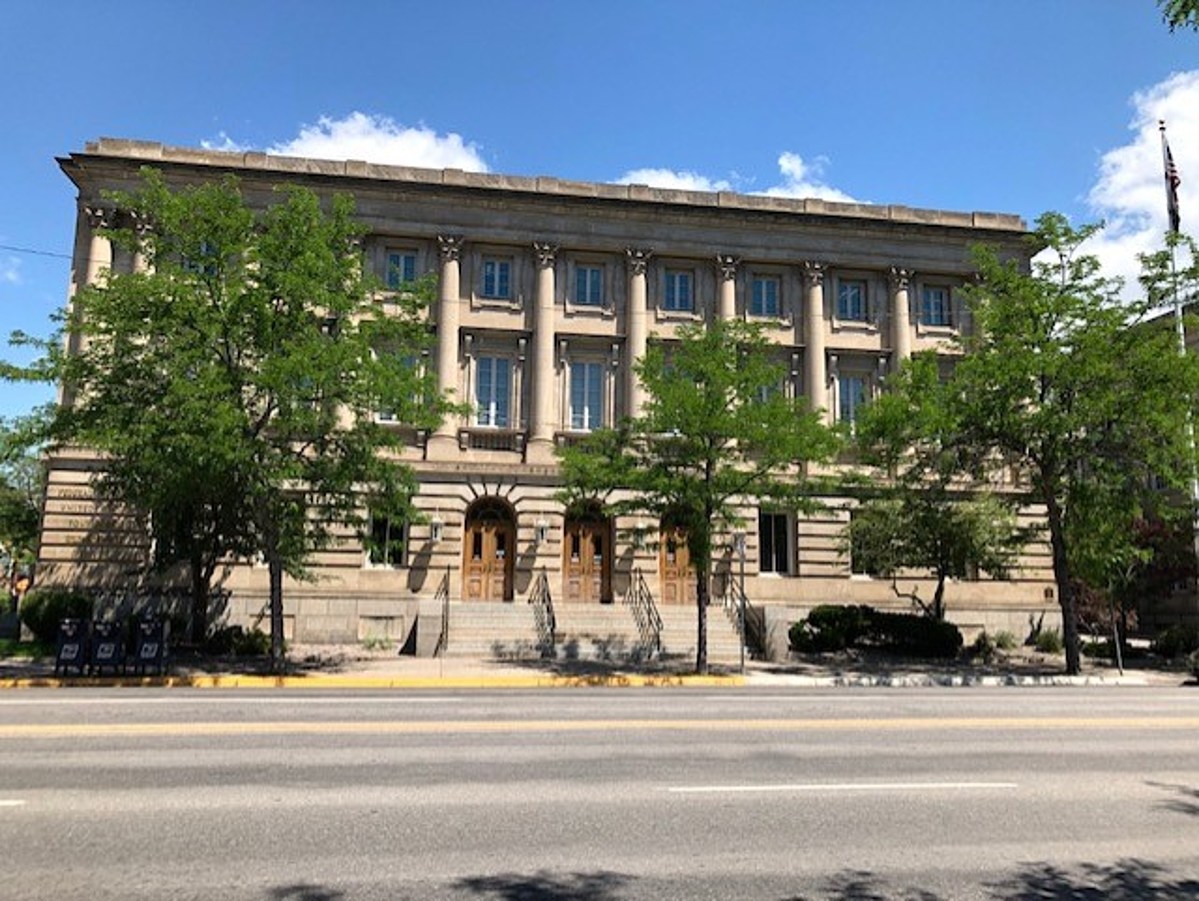 
The governments of the city and county of Missoula are considering whether to use the old federal building on East Broadway to consolidate many of their offices and services.

“County commissioners are considering an open public comment period for the county to potentially join with the city in acquiring the federal building to use for city and county offices,” Lounsbury said. “We’re really excited about this, because as you know, and probably most of your audience knows, we have about seven buildings scattered around the city center that people currently have to go to to try and find services. The hope is that we will be able to consolidate them and make it easier for people to find where they are going and access the services they need.

Lounsbury said the building itself will be free, however, a complete renovation will be needed in the old building.

“In effect, the federal government is getting rid of the surplus building, so there is no cost to the building itself,” he said. “The cost to the county and city will come from the remodeling of this space to be used for city and county office functions. As you can imagine, this building has seen many different uses over the years, ranging from the first federal courthouse to hosting different government offices and then the forest service, and so it will need this. which I’ll call loving care and some updates to make it actually usable for local government offices.

Lounsbury presented the possible remodeling estimate for the structure.

“What we have right now are what I will call rough architectural figures,” he said. “We do not yet have detailed figures, as we have not started this process until we know for sure that the Commission and the City Council want to acquire the building. These numbers put the cost to each local government at just under $ 20 million, which is a very high number. But in order to build a separate area for the county that would have all of these functions, the number is closer to $ 30-35 million. Either way, it’s a big number, but it’s more affordable when you consider it as a partnership with the city.

As to where that money would come from, Lounsbury had this to say.

“At present, we are considering setting up a financial package that would accompany this project,” he said. “We have had very good success in the past on some of our renovation projects seeking to establish a partnership with the city but also the federal government on things like access to the ADA (Americans with Disabilities Act) and this kind of stuff. Our hope is that we will be able to use some federal funding through grants and other means. We will use local funding, but because we are consolidating these offices, we are freeing up redevelopment opportunities in the downtown area, where the county and city have buildings. The hope is therefore that these funds will come together to finance the majority of the project. “

Lounsbury said if everything goes according to plan and the city and county decide to take over the project, the remodel could be completed by September 2024.

Kitten rescued from highway ledge near SFO and ready for adoption