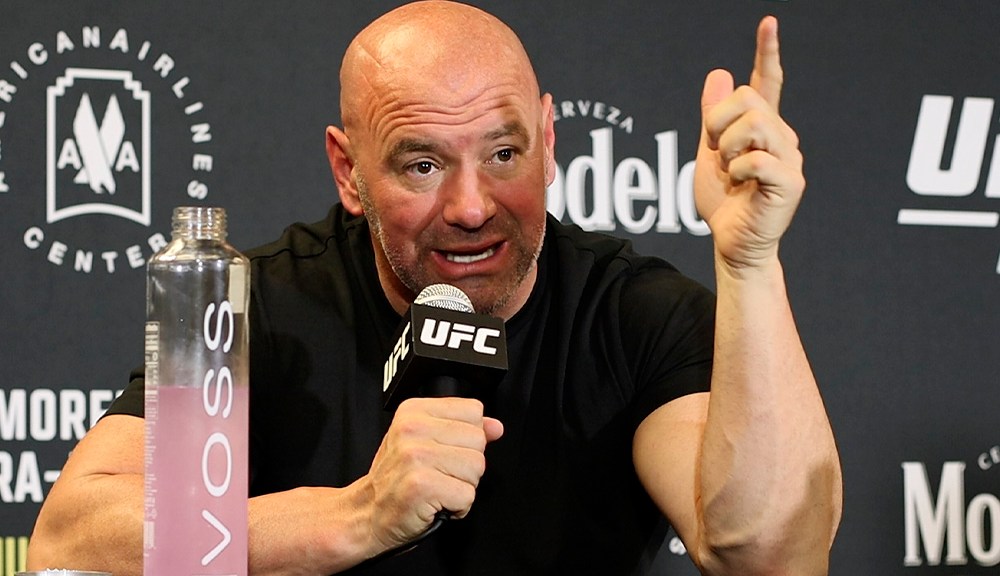 The UFC president believes Paul’s business partner, Nakisa Bidarian, who has worked closely with Paul to help him promote and manage his boxing career, is not doing his job properly. White thinks the YouTube star should reconsider who he works with.

“Here’s the reality – the wizard is not a goddamn promoter, okay?” White told Fight Hub TV. “This guy had a quote the other day, ‘Oh, I’m proud of him.’ Are you proud of him What the fuck are you his father I bet he ain’t proud of you What the fuck you done Jake Paul needs hook up with a real guy who can do shit.

The comments come after White refuted claims by Most Valuable Promotion that the fight against Hasim Rahman Jr. was canceled due to Rahman Jr.’s weight issues. Instead, White claimed it was due to lack of weight. in ticket sales for the event, which was scheduled to take place August 6 at Madison Square Garden.

White advised Paul to move on to one of boxing’s more traditional promoters, someone with a history in boxing.

“Look, the Wizard was accountable to us (in the UFC),” White explained. “The wizard will save him a load of shit on his taxes. That’s about it. He needs a real fuckin’ guy.

“Jake Paul has to rely on himself with one of these guys and get away from the fucking wizard. He’s a fucking accountant. Just because you worked in the UFC doesn’t mean you know how to organize fights.

Veterinary Ultrasound Market Worth $449 Million by 2027