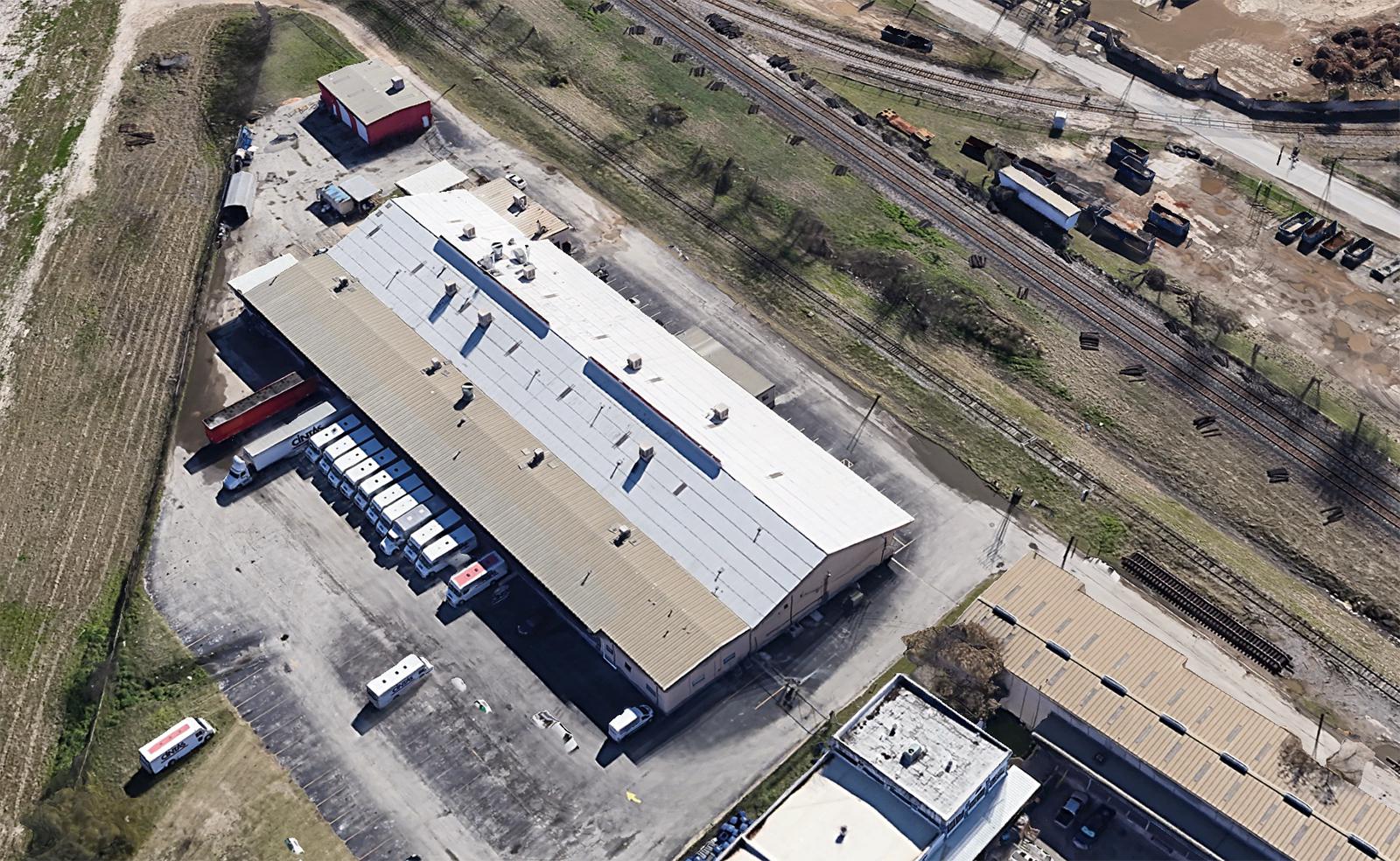 Downtown developer Adelman buys land near Lone Star Brewery; this is the 2nd recent acquisition in the sector

Another local developer has taken over a property around the former Lone Star brewery complex and could build housing, offices or a mix of uses.

A company led by David Adelman last month bought a four-acre site with a 40,000-square-foot warehouse at 410 Probandt St. from a subsidiary of uniform supplier Cintas Corp., according to the deeds.

The site is north of the Lone Star complex, which is slated to be transformed into a massive mixed-use development. The Adelman acquisition is at least the second in the region in the past month.

He said he would have bought the property regardless of the Lone Star Project, but that he is “rooting” Houston Midway developer and local firm GrayStreet Partners, who are leading the $ 596 million overhaul of the old one. brewery.

The development could transform the “post-war industrial district” into a more vibrant area with a mix of uses, Adelman said.

“They certainly have the keys to this,” he said. “If they do it right, that will be great.”

On ExpressNews.com: Developers plan to turn the former Lone Star brewery into a mixed-use destination

He has not yet decided what to do with the Probandt site. The warehouse could be redeveloped for offices or other uses. Another option would be the construction of new housing.

The building is next to a recycling facility. This property is owned by entities affiliated with executives of Austin companies JLM Financial Investments and OHT Partners, according to documents filed by state companies. The development of high-end residential towers is one of the priorities of JLM and OHT builds multi-family projects.

The Adelman site is also between two rail tracks. Trains and noise are just part of life in an urban area, he said.

“If you want a super quiet gated community, now is the time to go to the suburbs,” he said.

He declined to disclose the price. But the deed shows he took out a loan of $ 952,500 for the purchase, and the Bexar Valuation District valued the property at $ 2.1 million this year.

Adelman has developed projects in and around downtown San Antonio, including the renovation of the Maverick Building on North Presa and East Houston streets for apartments and the nearby Burns Building for offices and food / beverage spaces.

He transformed the buildings at 1811 S. Alamo Street into offices and retail space, built apartments in Hemisfair, and helped redevelop St. Paul’s Square in the east side of downtown to attract more restaurants. and businesses.

Off US 281 towards downtown, Adelman is rehabilitating the former Borden Creamery site and local company Embrey Partners is building apartments there. The site at 815 E. Ashby Place was previously occupied by self-storage facilities.

Another local developer also recently purchased a property near the Lone Star site.

Several buildings occupied by Alsco, which provides uniform rental and laundry services, were recently demolished on the site. Lifshutz did not respond to a survey earlier this week of the sitemaps.

Midway and GrayStreet plan to transform the abandoned Lone Star complex into housing, offices, restaurants, art installations and green spaces with connections to the Mission Reach section of the River Walk.

The project, dubbed the Lone Star neighborhood, would span over a million square feet. It will be built in phases over the next 10 years and the estimated value of the property is expected to reach $ 709 million when the development is built.

Grieve the loss of the dog who shared the same rare disease with my daughter.

Company of the week: Pearle Vision