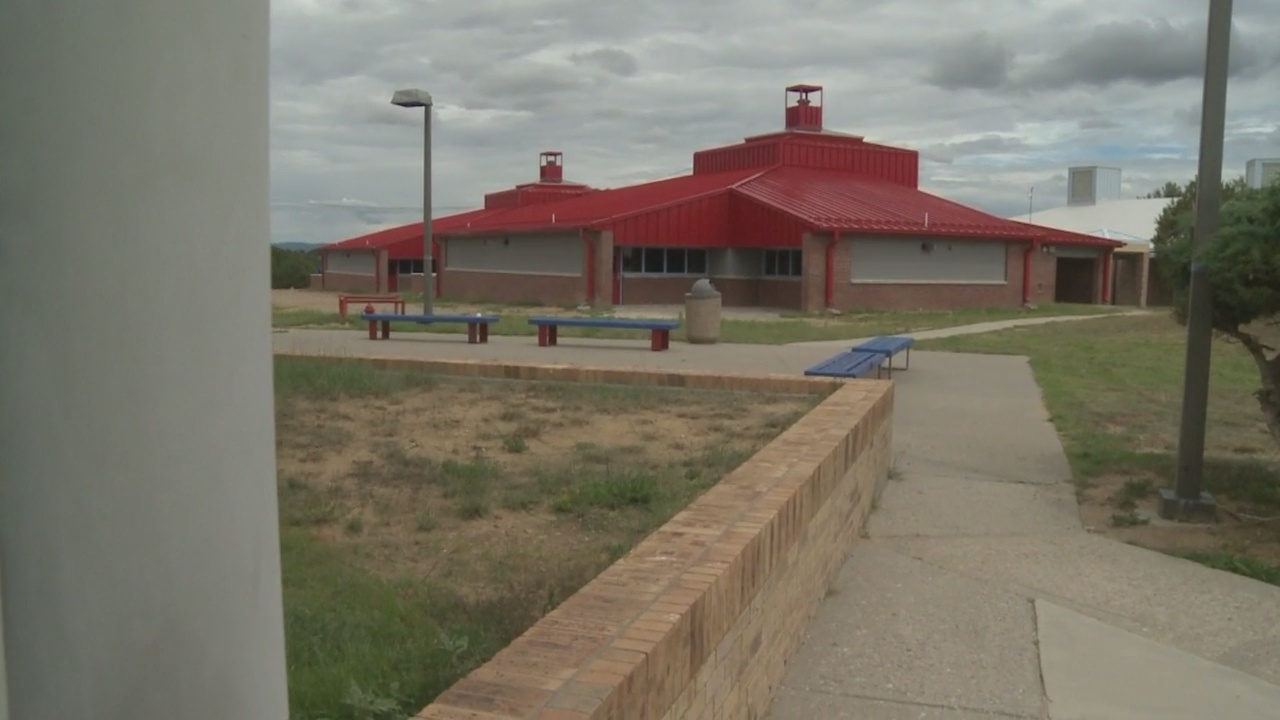 “It’s immoral and illegal. This is how a retired security expert describes a case of federal disregard for school security.

This is a glaring example of government misconduct at its worst, and it affects hundreds of schoolchildren in New Mexico.

Pine Hill School is a remote Kindergarten to Grade 12 outpost on the Navajo Reservation in western New Mexico. Owned by the Federal Office of Indian Affairs, Pine Hill is one of the most neglected schools in the country.

Academically, Pine Hill School has an exceptional record with a graduation rate of nearly 100%. But go behind the scenes and you will find students in class in a “danger zone”.

In fact, a newly released The Department of the Inspector General of the Interior’s four-year investigation documents BIA negligence dating back more than a decade. Investigators found: “… a general state of mismanagement (which) resulted in the poor upkeep of Pine Hill with several significant safety issues. “

The Inspector General concludes: “The Pine Hill residential school is not safe. Facilities are not properly maintained and known hazards that endanger students, staff and visitors are ignored. “

Room number one: Fire safety. According to the Inspector General, the Pine Hill campus has not had a functioning fire alarm system since 2005. KRQE News 13 first exposed the BIA security expires in 2014. We found inoperative fire alarms all over campus: gymnasium, high school, middle school, kindergarten, library, cafeteria, and maintenance shop. In most cases, fire alarm boxes had been disconnected years ago, leaving wires exposed.

Although the BIA spent some $ 1.2 million to repair Pine Hill’s aging alarm system, as of June, the security system still had not passed multiple security inspections. During a recent visit, KRQE News 13 discovered that the Pine Hill Temporary Library and Music Room both had inoperative fire alarms.

And it’s not just fire alarms. Due to the remote location of Pine Hill 60 miles south of Gallup, the BIA spent $ 470,000 to equip the school with its own fire department. It was nine years ago. Today, the Pine Hill Fire Department is a ghost brigade.

In fact, the Pine Hill Fire Department has everything it takes to fight fires, everything but firefighters.

There is some unused protective gear, including boots, coats and helmets. They have fire hoses that have never been used, as well as a two-way radio that does not work. The fire alarm that is not working is not connected to the main campus. If there is a fire in the high school, for example, the firefighters won’t know.

According to Grant Clawson, the now retired Pine Hill superintendent, the fire department’s shiny red fire truck was never used to fight a blaze. “I’ve seen him in the community a few times. We had a parade once, ”says Clawson.

There’s more: for example, at the library, don’t even think about pulling out a book. The building is padlocked.

“We evacuated and then the BIA came out and examined it and claimed the black mold was there. So they closed that building, ”said former Superintendent Clawson. It was two years ago. The BIA has not developed a plan to eliminate mold in the library.

In order for students to have access to the books, a temporary library is installed in a portable building across campus.

Black mold was also found in the kindergarten building of the school. It was also closed two years ago and all 40 kindergarten students have been moved to temporary classrooms elsewhere on campus.

The BIA tells school officials that there is no money in the current budget for mold removal. Pine Hill administrators say they don’t know when the library and kindergarten buildings will reopen.

“The community, the parents, the school board, everyone should be concerned,” says Charles Jaynes. “The children of Pine Hill are entitled to the same privileges that we have to send our children to school in Albuquerque. No more no less.”

KRQE News 13’s investigation into the safety of Pine Hill dates back to 2010. The BIA’s neglect of reservation school safety has been the subject of several Congressional hearings. The Inspector General’s latest report released in June landed on Senator Tom Udall’s desk.

“When we received the IG report, I was furious,” Senator Udall said. “It’s appalling what’s going on… (Pine Hill School) is worse than I’ve ever seen it.”

Udall, who is a prominent member of the Senate Indian Affairs Committee, has openly criticized the BIA’s neglect of Native American education and safety.

“I called them. I read the Riot Act to them and I said, “You give me weekly reports and if you don’t get the good results very soon, we’ll be running the channel to let people know that is not acceptable. ‘ They did a terrible job, ”Udall said.

So what does the Bureau of Indian Affairs have to say? We do not know. The Assistant Secretary for Indian Affairs is Tara Mac Lean Sweeney. A spokeswoman for her office did not respond to repeated requests for an interview about the Pine Hill investigation.

Pine Hill retired superintendent Clawson says he’s never had anyone at BIA to call him and say, “What do you need? We want to fix this school. Usually it’s ‘you again’, ”Clawson says.

So who failed of the 330 children who attend Pine Hill? “Well, ultimately everyone failed them. The local school board. The tribe and ultimately the federal government, ”says Charles Jaynes.

Do senior Indian officials in Washington know where Pine Hill is today? According to Senator Udall, “The two top Washington officials know this after meeting with me last week. That’s for sure.”