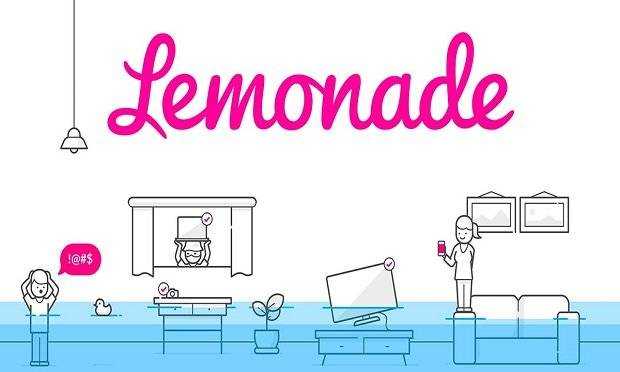 On April 20, the company announced its intention to launch Lemonade Car within the year. Interested customers can sign up online now to receive updates as the company rolls out coverage at a later date.

“We are seeing an overwhelming demand for a Lemonade auto insurance product from our customers. And so, since last year, a large part of our team has been working on what we believe will be one of the best auto insurance products on the market, ”said Shai Wininger, COO and co-founder of Lemonade in a statement.

According to Lemonade’s press release, its current policyholders spend around $ 1 billion a year on auto insurance, and Lemonade Car will allow existing and new customers to bundle their home, pet and life policies with their auto insurance.

The latest news comes less than 12 months after Lemonade added pet insurance to its portfolio in July 2020. The company also released a term life insurance product earlier this year. The company first made a name for itself in the home insurance market and positioned itself as a disruptor that makes consumers “forget everything you know about insurance”.

There has been a lot of interest in the company’s model of using artificial intelligence and behavioral economics to underwrite policies and pay claims. When Lemonade went public last summer, it had the best IPO start yet in 2020, with shares more than doubling on the first day of trading, MarketWatch reported.

How much does it cost to have a dog and a cat?