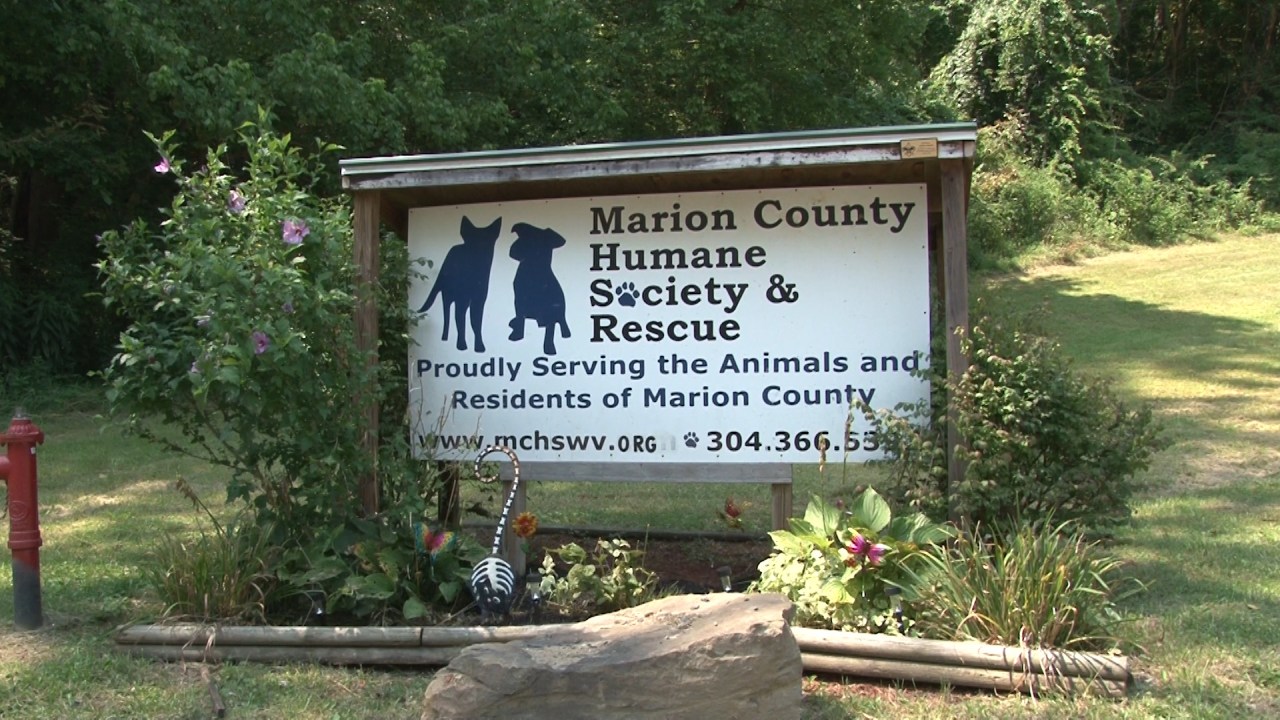 FAIRMONT, W.Va. – The Marion County Humane Society is moving forward with plans for a new facility.

Volunteers said the total cost of a new building would be approximately $ 1,758,000. The humanitarian company plans to use the funds from the domains given to it to cover the $ 350,000 of the project. A contractor for the company said he plans to completely demolish the old building and rebuild it on the same land. The project would take, at most, 9 months to complete.

Their current building is 2,900 square feet. The plan of the new building reflects 12,672 square feet. Volunteers said this project had been in the works for 6 years.

Marion County Commissioners said they did not have the budget to fund their entire project, but said they would help fund the project and suggested that volunteers find more people who could do a Don.

“When I came to council years ago as commissioner, they weren’t supporting the humanitarian society,” said Randy Elliott, Marion County commissioner. “We thought it was important to help them too, so we’re contributing, I think it’s about $ 60,000 a year just to help human society. And we’ve helped them with other projects that they’ve had in the past, but to help them build the new facility that’s going to happen. At what level this time we do not know.

“Basically right now we’re just going, because the talks are happening so early, just asking for some kind of contribution,” said Christina Mickey, a volunteer with the Marion County Humane Society. “I know that city councils and commissions are overloaded; we are stretched; everyone’s running out of steam, but whatever they can contribute we’re going to ask, you know, not a specific amount right now, but hoping they’ll consider it in their new budgets.

Donations to the Marion County Humane Society can be made through the company’s PayPal, here.

The Marion County Humane Society was founded on August 27, 1945 by Florence “Flossie” T. Flemming and 13 other members of the community. This is a non-profit 501 (c) 3 “No-Kill” shelter for lost and adoptable cats and dogs.

A Senate hearing asks the question: “Can plastic recycling be more like paper?”