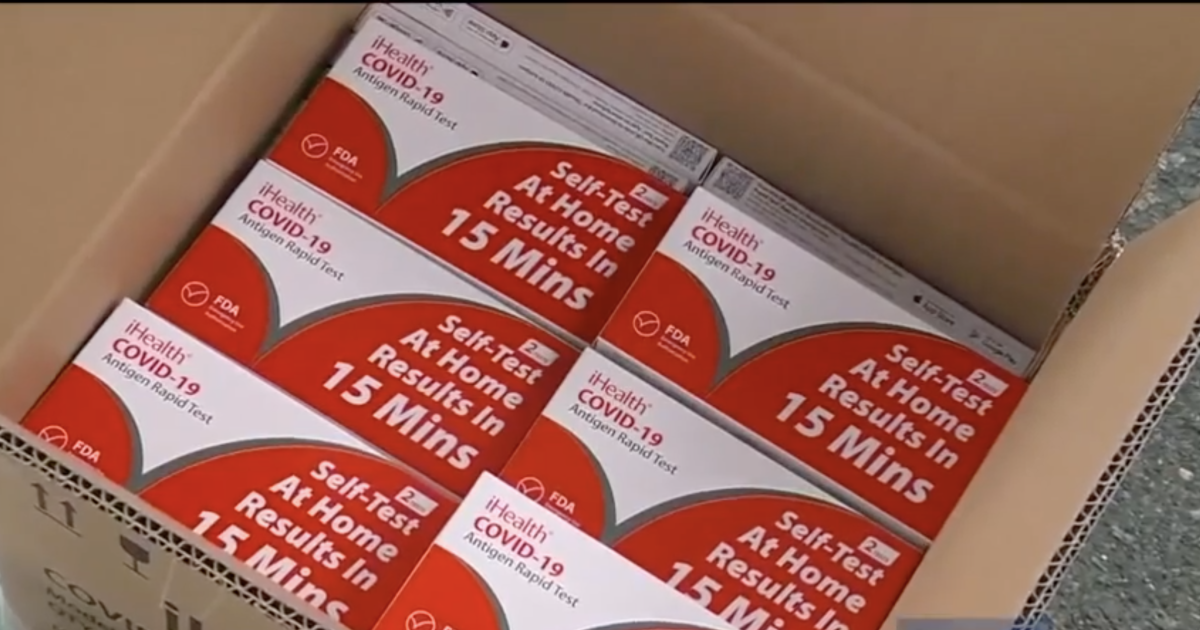 Nessel’s team believes these companies were charging between $50 and $80 for at-home COVID-19 test kits.

7 Action News visited one of the sites to see firsthand if customers are paying more than necessary for rapid tests.

At Value Center Pharmacy II in Madison Heights, we saw a sign hanging from the register.

Ashley Gibbard of the Better Business Bureau says she’s seen tests cost between $17 and $19 and anything over a 20% increase is considered a price hike.

“Inside a pharmacy tends to be a little more expensive than online, but you also want to make sure you’re getting a legitimate product, where a pharmacy can be a little beneficial,” Gibbard said.

7 Action News called a few pharmacies nearby and the most expensive found was $23 and on Amazon.com the average price is around $17.

Nessel says the pharmacies say they purchased the kits at a higher price from a third company, Birch Run Drugs.

But the pharmacy and pharmacies have the same owner.

Monday evening, we did not hear from the owner, but the buyers in the center expressed their disappointment.

“I wonder if some of the other items I buy daily have been priced up,” said fellow shopper Benjamin Prowse.

Meanwhile, pharmacies have until February 13 to explain their pricing practices or risk additional legal action. In addition, the public can report any form of price increases directly to BBB and the GA office.