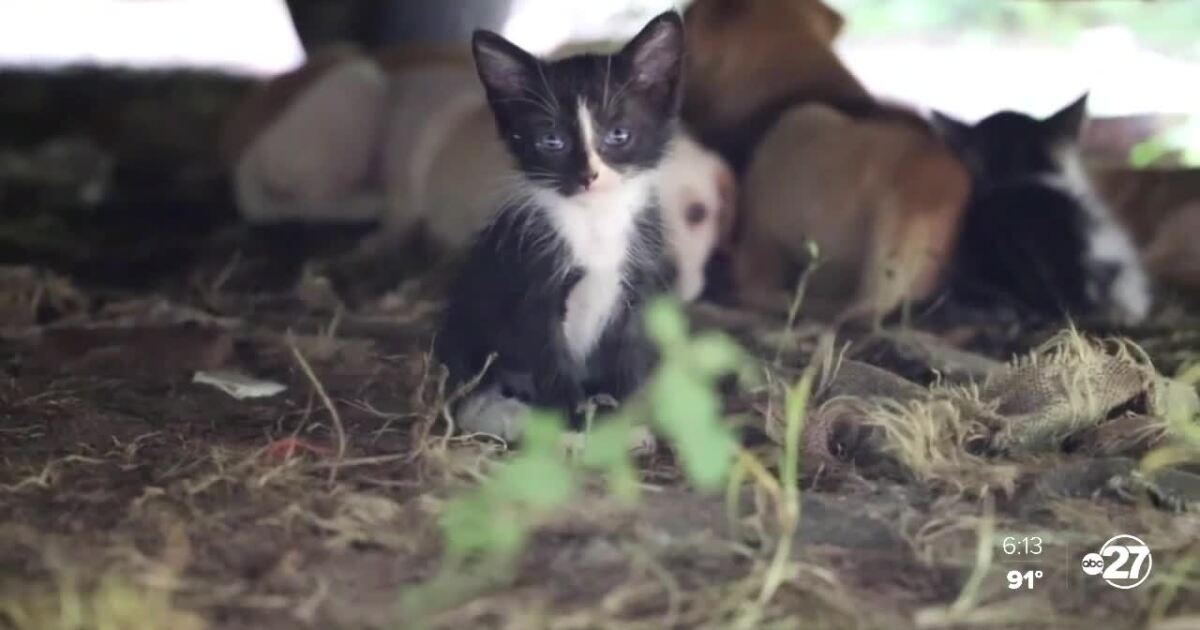 “It seems like every time you turn around there’s a new case,” said Capt. Eugene Owen of the Brooks County Sheriff’s Office.

This year so far, they have investigated 12 cases.

“I would say it’s definitely increased because we too – in conjunction with the sheriff’s department, we’re investigating these types of cases with cats and dogs, and we’ve also investigated several cases with horses and cattle. “, said Owen.

It’s a similar story in Thomas County where they investigated eight cases of animal cruelty for the year in Thomasville.

This follows a recent arrest for animal cruelty.

A tip from a concerned citizen led to the arrest of a Brooks County man charged with hoarding and neglect of 31 animals.

“When they started investigating this complaint, they realized and found that they were way above the needs of the animals which exceeded the resources available and so they contacted us,” said Chandler Giddes, executive director of the Thomasville-Thomas County Humane Society. said.

To help fight animal cruelty, Giddes encourages everyone to get involved.

Humane Society encourages everyone to speak up and report any animal cruelty they may see.