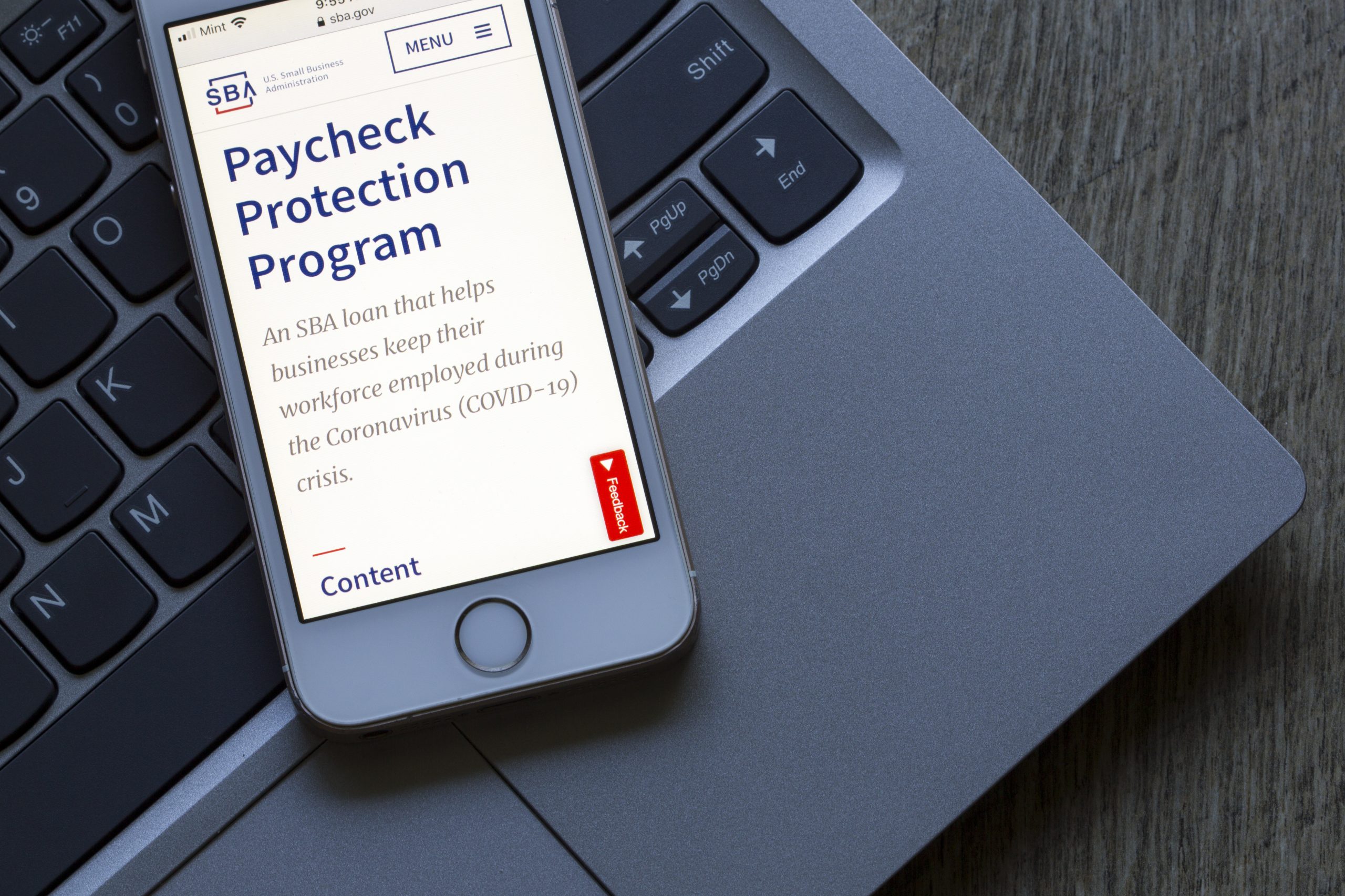 Thanks to significant federal relief efforts, many sectors of the U.S. economy are beginning to recover from the impacts of the pandemic. However, the resources that have helped businesses and people resist COVID have not been distributed evenly. This unbalanced administration of emergency aid is shaping the contours of an uneven recovery and underscores the importance of future targeted aid for the people and communities hardest hit by COVID-19.

This lesson is especially evident in the exclusive design and implementation of the largest small business assistance program in history: the Small Business Administration’s Paycheque Protection Program.

Passed in 2020 by Congress at the start of the pandemic, the PPP was to be a lifeline for small businesses struggling with the economic downturn. Structured as forgivable loans offered through financial institutions, PPP funds could be used by small businesses to cover payroll and related expenses such as rent and payment for utilities. Despite the intent of the program, approximately $ 800 billion in funding was administered and deployed in a racially inequitable manner.

In the first seven days, the smallest of small businesses – the self-employed, which includes sole proprietorships – were initially excluded from P3 funding.

These self-employed workers, such as nail technicians, barbers, real estate agents, pet care providers and many more, weave the cultural fabric of our communities. As they awaited advice from the SBA on how to apply, hundreds of billions of dollars were claimed by larger, well-resourced companies.

In addition, some banks have favored service to companies with pre-existing relationships. This policy, combined with the PPP disbursement policy on a first-come, first-served basis in the early stages of the pandemic, has exacerbated long-standing disparities in access to the banking system. According to a 2020 Federal Reserve investigation23% of black-owned businesses have a recent banking relationship, but for white-owned businesses the share is double, at 46%. Ultimately, black businesses (with at least one employee) that applied for a PPP loan were five times more likely to receive no PPP relief than white businesses, according to the Federal Reserve. April 2021 Small Business Credit Survey.

Black and Latino-owned businesses, which are disproportionately in industries affected by public health security measures, had the smallest cushion to withstand an economic shock. This lack of resources is due to a long history of discrimination by the financial system which was now responsible for providing them with a lifeline.

These inequalities were not limited to PPP alone. For example, the State of Tennessee Small Business Relief Allowance was another sobering example. Minority-owned business owners in Tennessee have been almost completely excluded from this vital program. According to a report from the Tennessee Department of Finance and Administration from September 2020 report, 90% of the Tennessee Small Business Relief Fund funded by the CARES Act went to white businesses. This result was motivated by the state’s racially discriminatory funding formula.

While the program design and lack of accountability meant that aid funds may not have reached those who needed it most, it showed where funding was possible: through community-focused lenders. on the mission.

CDFIs and MDIs have outperformed non-CDFIs and MDIs in PPP lending to underserved communities such as low and moderate income areas and small businesses. Only 28% of total PPP loans were directed to businesses located in low and moderate income areas, while 40% of loans made by CDFIs and MDIs were directed to the same population. Over two-thirds of CDFI and MDI PPP loans were made to small businesses with loan requests of less than $ 150,000, which is significantly higher than the program as a whole (50%).

CDFIs and MDIs have given access to PPP to companies that have not received assistance elsewhere. In a December survey of HOPE Credit Union PPP borrowers, which HOPE cited in its April report testimony Before the US Senate Committee on Banking, Housing and Urban Affairs, 36% of borrowers were turned down by a bank or had no other option, but ultimately sought help through HOPE. Like other CDFIs and MDIs, HOPE was the channel through which small businesses and businesses of color could access needed relief.

While it is clear that community lenders have been able to fill the void left by other financial institutions and overcome the structural shortcomings of the PPP program and other aid programs, the responsibility for a fair loan shouldn’t rest on their shoulders alone.

Policymakers need to ensure that the inequalities perpetuated by PPPs and state-funded programs do not recur in future relief efforts. All financial institutions should be held to higher standards of fairness and accountability in lending to people, businesses and communities of color.

Because small business ownership is a critical way to close the racial wealth gap, the inequalities of P3 will reverberate for generations. This exclusive legacy of PPPs must inform the direction of resources and policies going forward to ensure that small businesses, especially those owned by people of color, can survive and thrive in the post-COVID economic recovery.

Kiyadh Burt is Senior Policy Analyst at the Hope Policy Institute. He is responsible for producing blog posts and policy briefs, providing credible analysis on HOPE’s programmatic issues, and raising awareness of the challenges and successes in the Deep South. His main areas of research include community and economic development, consumer protection, small business support, and financial inclusion.

Diane Standaert is the director of the Hope Policy Institute. In this role, she guides the development and execution of HOPE’s federal and state policy and advocacy strategies. She brings over 16 years of policy deployment experience and expertise on a range of financial services issues such as low value loans, equity loans and debt, as well as legal training in civil rights.