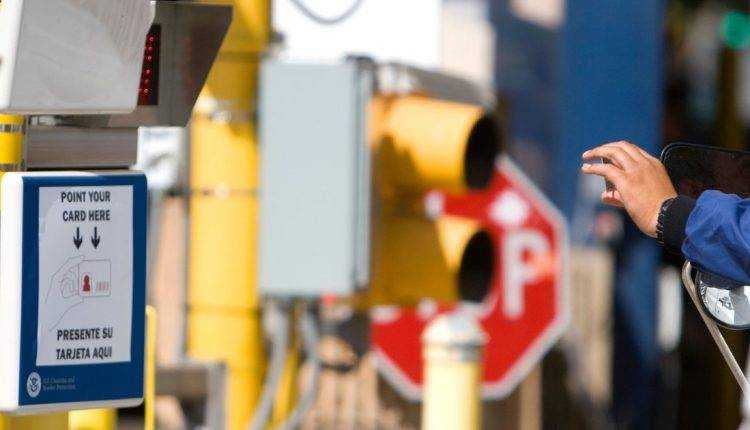 Right-wing politicians and businesses – which have financial incentives to see the border and surveillance industry thrive – have presented migration as a security threat in their statements and policy briefs.

â€œMigration has been presented, in the EU and more generally in the North, as a threat to ‘our’ economic prosperity, our cultural identity and our ‘values’,â€ Davitti said. “Defining migrant arrivals as a security threat requires security responses, which the border and surveillance sector is of course best placed to provide the services it offers.”

Viewing migration as a security issue has led to dramatic growth in the border and surveillance industry over the past decade, fueled by booming budgets for border control and immigration. . In the United States alone, border budgets have increased by more than 6,000% since 1980, according to TNI.

The EU plans to spend around three times as much on security and border control in its new seven-year budget than the previous one. And by 2025, the global border security market is expected to grow 7.2% to 8.6%, reaching a total of $ 65 billion to $ 68 billion.

According to the TNI report, the border and surveillance industry is growing in five key areas: border security (more equipment and technologies that monitor and patrol borders to deter people from crossing them); biometrics (new technologies for fingerprints, iris scans or social media monitoring); advisory and audit services (which lobby governments to adopt tougher border policies); and the detention and deportation of migrants.

â€œMilitary and security companies and their pressure groups are very influential in shaping border and migration policies,â€ said Mark Akkerman, lead author of the TNI report. “The representatives of these industries present themselves as experts on these issues and are accepted as such by the authorities.”

Displaced people are bearing the brunt of the expanding border industry and surveillance, whether monitored at the border by aerial drones or through social media. â€œThe militarization of borders has led to more violence against migrants and pushed them to more dangerous migration routes,â€ Akkerman said. “There have also been numerous reports of human rights violations during the detention of migrants and during deportations.”

The lack of accessible information on the role of these companies in the border and surveillance sector makes their accountability more difficult. â€œThese contracts are often kept secret and governments are resistant to sharing them,â€ said Antonella Napolitano, policy manager at Privacy International. â€œIt’s a system that lacks oversight and ultimately accountability.â€

Even though the links between these companies and the mistreatment of migrants were clearer, experts say it would still be difficult to hold private actors accountable. Private companies do not have the same obligations to protect, respect and fulfill human rights as states, making it extremely difficult to hold them accountable for abuses they may commit.

From a legal perspective, it would also be difficult to hold states accountable for the externalization of border violence to the private sector. As a result, experts believe that the best way forward is to demand that investment firms ditch the pensions, personal savings and academic endowments of companies that perpetuate the abuse of migrants. and refugees.

â€œCompanies, in particular those of the army and [border] in the area of â€‹â€‹security, depend on investors’ money to keep their business going, â€Akkerman said. “Divestment would make it more difficult for them to continue.”