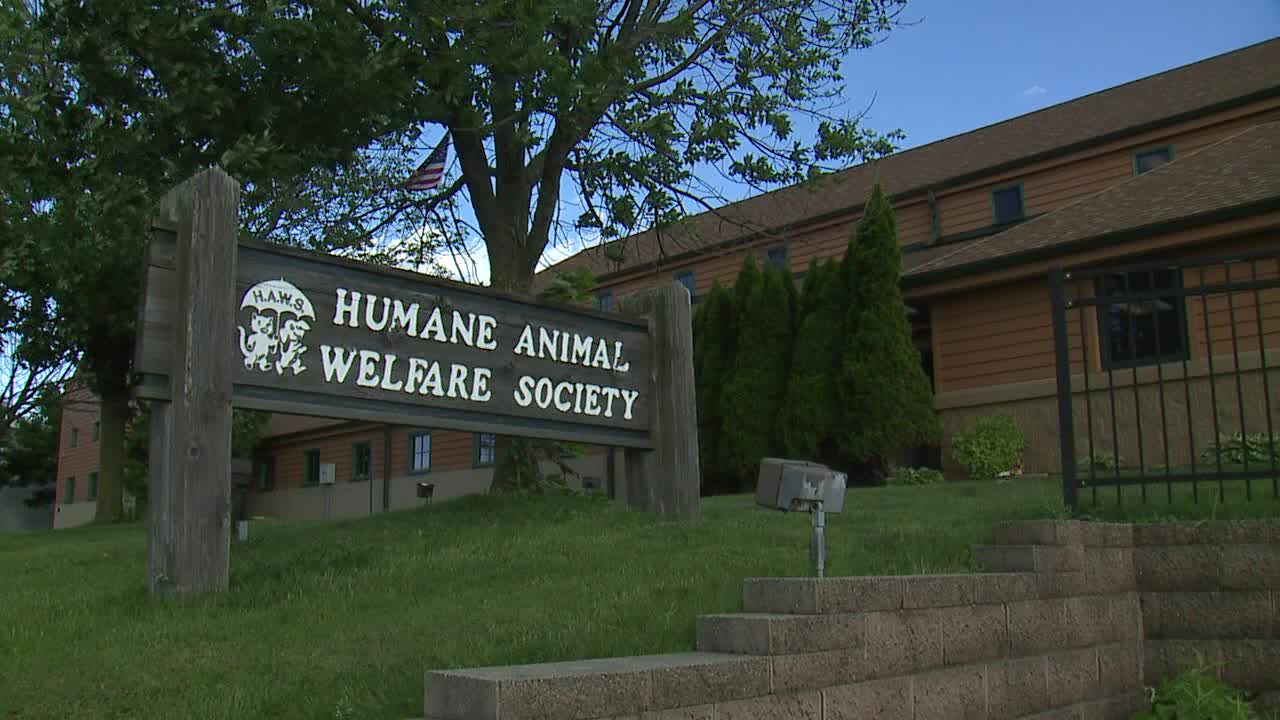 WAUKESHA, Wis. – A Hartland woman has been charged after allegedly threatening to ‘shoot’ a human society.

In May, 19-year-old Olivia Kobb had an appointment to get her dog vaccinated at the Humane Animal Welfare Society of Waukesha County (HAWS). It was then that an argument broke out and she allegedly threatened members of staff.

When employees or animals are put in danger, HAWS executive director Lynn Olenik said they go into fight or flight mode.

“Whenever a threat is made, we have discussed it with the staff, we will take it seriously and file a complaint,” Olenik said.

Three employees had to intervene on May 10. HAWS said Kobb, who previously volunteered, came with her dog and used a no-go area.

“She has been using our low-cost sterilization clinic for several years without incident, but this time it was a problem,” Olenik said.

Kobb became angry when asked to leave and allegedly told an employee, “My mom could get out of the car now and shoot you in the head.” The staff called Kobb and his family and asked them not to come back.

“When something like this happens, it freaks everyone out and makes people extremely nervous,” Olenik said.

Kobb returned two days later with her father for a previously scheduled appointment for her dog. HAWS said he refused him entry, and that’s when authorities say Kobb said, “I can carry a gun, and you’re going to get shot. You going to die.” It was then that the staff filed a complaint.

“Even if it turned out to be just a threat, I don’t think at this time you can let that happen without responding to it to the fullest of your abilities,” Olenik said.

Kobb was charged on Friday, June 17, and a warrant was issued for her arrest. The charges include terrorism threats and a felony bail jump.

Police said they spoke to Kobb after the incident, she admitted degrading staff because they were unpaid volunteers and couldn’t tell her what to do.

Akbank TAS (OTCMKTS:AKBTY) is trading up 6.2%