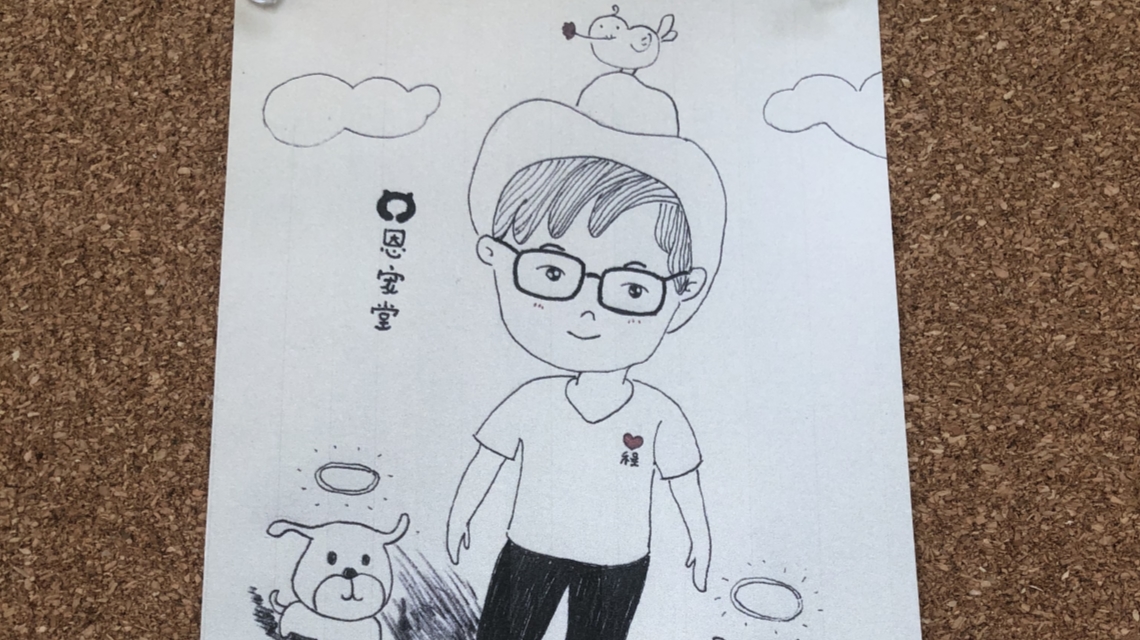 Jerry, in his 20s, was inconsolable after the death of his pet dog Berry, especially after their close company during a COVID-19 lockdown in Shanghai earlier this year.

Pet funeral parlor owner James Cheng recalled how Jerry dutifully cooked Berry’s favorite food — chicken breasts — and brought them to the parlor every day. His parents finally persuaded him to quit after three days for fear that his grief would continue, the undertaker said.

Offering food to the deceased is an ancient funeral tradition practiced by many people to bid farewell to family members. It has now been extended to pets amid growing numbers of people devoted to their cats and dogs. And just like with humans, Buddhist monks can also be hired to pray for the afterlife for pets.

Catering to pets and their forgiving owners is big business in China. From food to veterinary services, from pet cafes to animal husbandry, there is money to be made on the uptrend.

A white paper on the pet industry released last month by e-commerce giant JD.com estimated that the number of Chinese families with pets will exceed 100 million by the end of this year. Pet owners are mainly families with children, young single people and elderly people.

About 31% of pet owners have more than two pets, often a combination of cats and dogs.

Zealous pet owners are inclined to spare no expense when it comes to their furry friends. This spending trend is fueled by increasing disposable income, the growing number of people living alone and, more recently, the need for emotional attachment during the pandemic.

“I’ve had an obvious increase in orders since 2020, and many customers said they really bonded with their pets during the lockdown,” said Chengdu resident Yolanda Yue, whose services include animal pairing.

“From cradle to grave, you can find just about anything for your ‘baby,'” Yue said. “A lot of people really treat their pets like family, like their kids.”

JD.com’s report revealed how pet owners celebrate all kinds of festivals with pets.

It showed a 63% increase in sales of pet festival costumes on its platform between 2021 and 2022, with the biggest increases for New Years and Halloween. Other popular festival offerings include sticky pet dumplings for the Dragan’s Boat Festival and mooncakes for the Mid-Autumn Festival.

Funeral services are a newcomer to the mix.

Last year, Enchongtang raised more than 20 million yuan and completed a first round of financing of 15 million yuan, according to founder Xu Hua.

It was among a handful of companies allowed to continue operations during Shanghai’s two-month COVID lockdown earlier this year. He cremated approximately 2,000 animal remains during this time.

According to business information provider Tianyancha, there are now more than 2,400 pet funeral-related businesses in the country.

“Pet funerals are not new in developed countries,” Xu said. “In Japan, for example, pet funerals have been around for about 16 years, and a funeral can last three to four hours, with 32 steps.”

“Many friends talked about the growing demand for pet funerals, so I did my own research and found huge potential,” Ye said. “People are changing the way they deal with animal remains.”

Cat owner Jaimee Jin had hamsters when she was in college. When they died, his mother threw their remains in the trash, without his consent. Her ex-boyfriend, who also owned hamsters, buried his pets in the upscale downtown district of Xintiandi, saying he wanted them to “lie where he can’t afford to. live”.

Both disposal methods are illegal. According to national regulations, the remains of pets must be cremated or buried in a 1.5 meter pit filled with lime. Burial sites should be a specified distance from water sources.

“Now that I’ve heard about pet funeral services, I won’t let my mom throw my cats’ bodies into a trash can when they die,” Jin said. “They deserve a decent farewell.”

People are changing the way they deal with animal remains. A popular service that turns ashes after cremation into necklaces.

“There has been quite a large increase in the number of pet owners coming to see us over the past two years,” said Zhang Xin, president of Mary’s Veterinary Hospital in Shanghai. “About 10-20% have their pets insured. We often help them file claims. Most policies cover common pet illnesses, although some rarer conditions may not be covered.”

Some people consider pet services a consideration when moving.

“The pet environment was part of my decision making when I got a job offer in Shenzhen,” said Julian Ong, a Canadian who adopted a stray dog ​​shortly before receiving the job offer. supply from the city of southern China. “I found out there were a lot of services there, even pet funerals.”

When his dog Pidan died last year, Ong gave him a good start which he says eased his grief.

“I hope standards will be adopted for the industry so that pet owners can be assured of quality services,” he said.