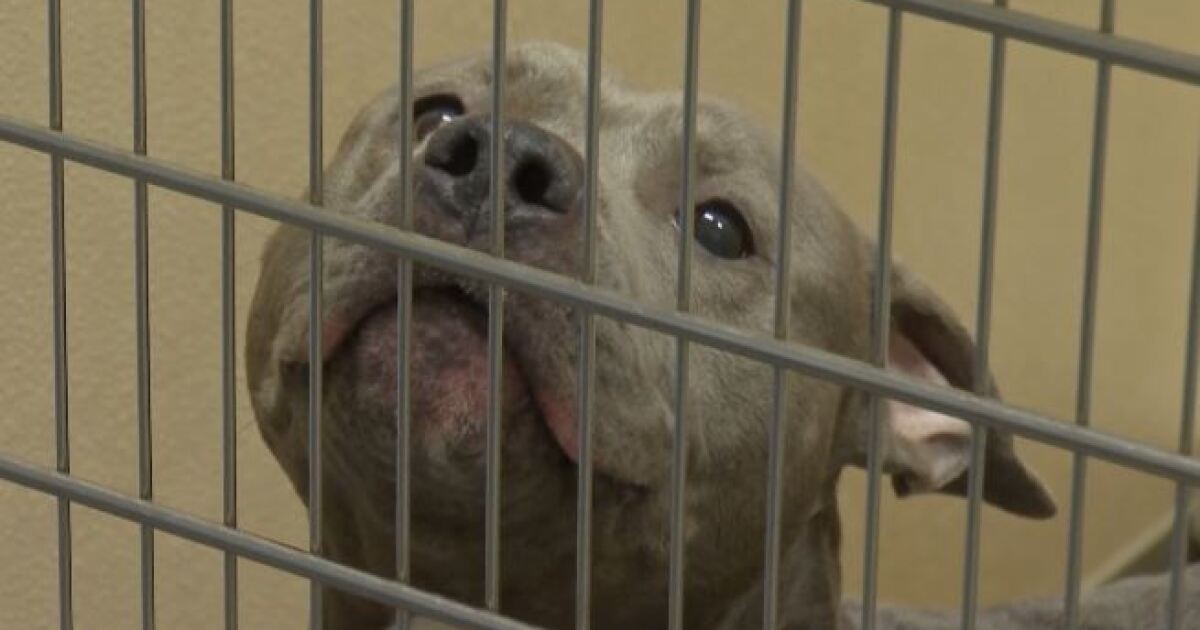 WOODFORD COUNTY, Ky. (LEX 18) – Organizers at the Woodford Humane Society are asking for the public’s help as they deal with an influx of dogs and a lack of adoptions.

Beth Oleson, the organization’s marketing director, said shelter admissions increased 30% in 2021 and homeowner redemptions increased 20%. She thinks it has a lot to do with the efforts many other shelters made to speed up adoptions when the pandemic started.

“We were kind of hesitant to get involved with this idea just because experience has taught us that if you get on board with something that seems like a great and exciting idea like that, especially in a situation where people are passing a lot of time at home, but they won’t be later, you’re setting yourself up for adoptions that don’t last,” Oleson said. “We’re getting dogs back. Not necessarily dogs that were adopted by us during the pandemic, but we’re getting dogs that were bought as puppies or gifted to people during the pandemic and they’re all coming in now.”

She said the shelter is designed to accommodate 28 dogs. By Friday night, they were 45.

One of the reasons adoptions are slow, she said, is that many people who would typically consider adoption have already adopted pets during the pandemic, so the pool of people who might enter is much smaller.

She said the organization is a private nonprofit, so financial donations can go a long way toward caring for the animals. They could also use more people in the building.

“We are also, like a lot of people right now, really understaffed. We need more help. If there are people here who love animals and are interested in working with animals here full-time or part-time, we have a few positions available. We could really use some more help on that front,” Oleson said.